Architect Michele De Lucchi has redesigned the Italian covers of the Harry Potter books, shifting focus away from the characters and towards the fantastical buildings of the wizarding world. Commissioned by publishing house Salani, De Lucchi and his studio AMDL CIRCLE veered away from replicating the numerous existing depictions of the iconic Hogwarts castle and 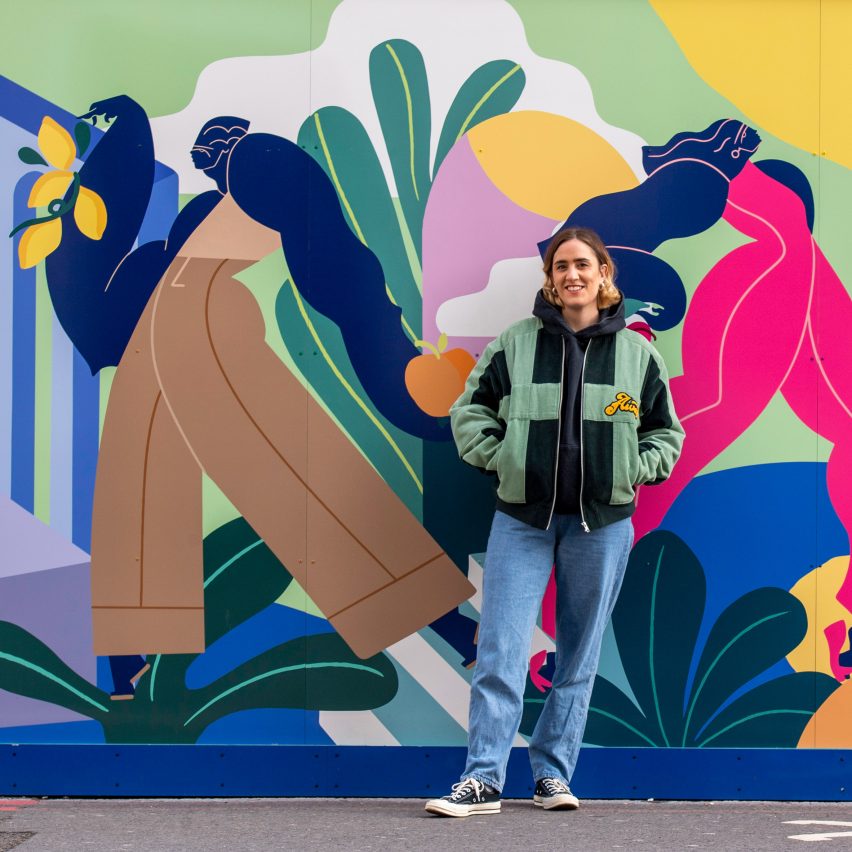 Dezeen and developer Sellar have teamed up to commission illustrator Kelly Anna to create an artwork to wrap around the site of Paddington Square, an upcoming development in London designed by Renzo Piano Building Workshop. The development is centred on a crystalline building that will house 14 floors of light-filled workspaces with views across London. An elephant, giraffe and crocodile are among the animals that Federico Babina has illustrated in these zoomorphic floor plans.  Named Planimals, they are the latest series of architectural illustrations completed by Italian architect and graphic designer Babina. Each drawing is intended to resemble “a huge, habitable sculpture” whilst merging the boundary between architecture and the natural world. 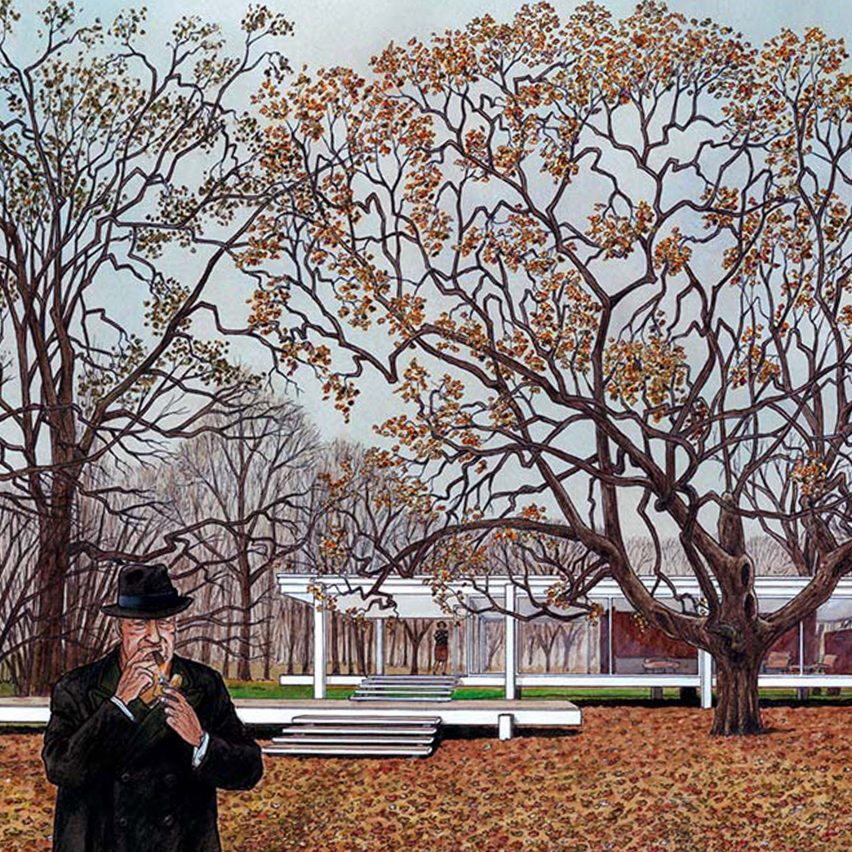 Spanish illustrator and writer Agustín Ferrer Casas has created a graphic novel about 20th-century modernist Ludwig Mies van der Rohe, featuring a prologue written by British architect Norman Foster. The 176-page Mies is a Spanish graphic novel outlining the life and career of the modernist architect, including his time spent at the Bauhaus, fleeing Nazi

Kanye West’s discography is portrayed as a set of architectural illustrations in this series by designer Amaory B Portorreal. Portorreal embarked on the project to visualise each of West’s albums as houses after the rapper announced his Yeezy Home venture in May 2018. The first project from the arm of Yeezy fashion label is expected

The post Kanye West albums illustrated as houses by Amaory B Portorreal appeared first on Dezeen.

The highly detailed drawings used to create the backdrops of animated Japanese movies like Ghost in the Shell are the focus of a new exhibition in London. Currently on show at House of Illustration, Anime Architecture pays tribute to the artists and designers behind some of the best-loved anime films, from Akira to Patlabor: The Movie, and Metropolis. These creative